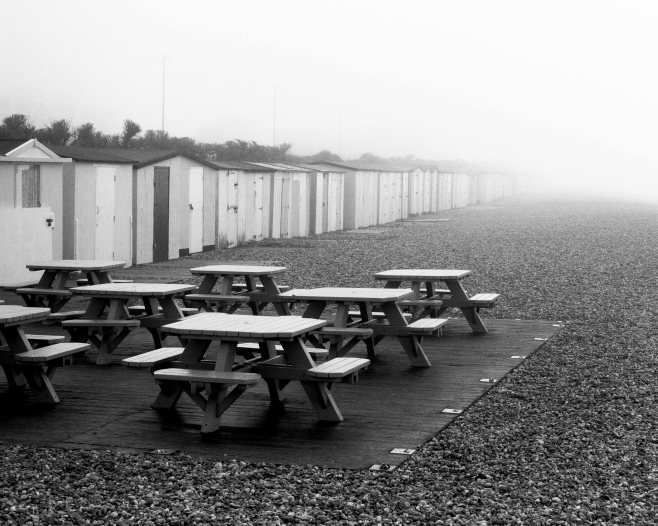 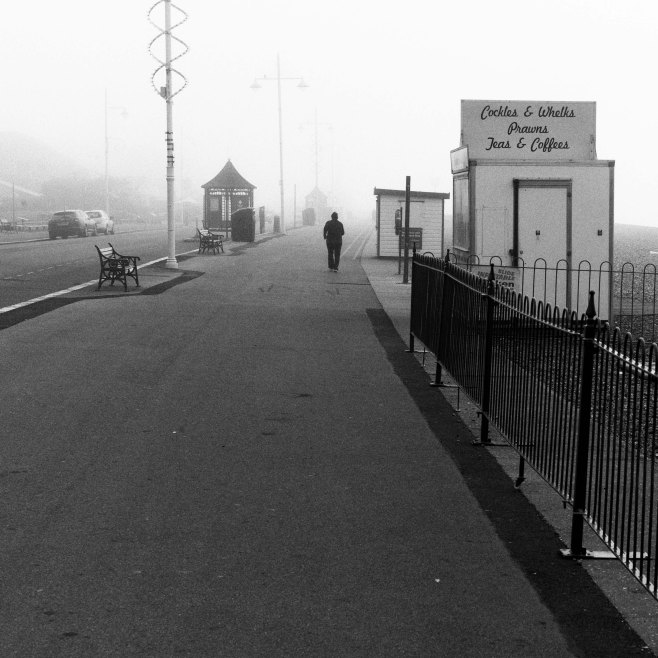 2 Responses to “Foggy morning on the south coast”