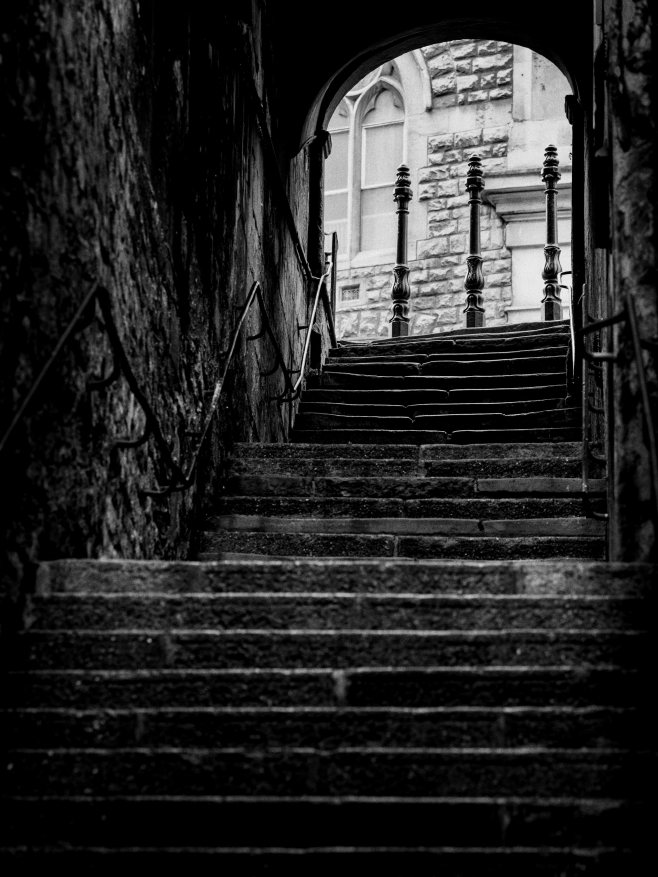 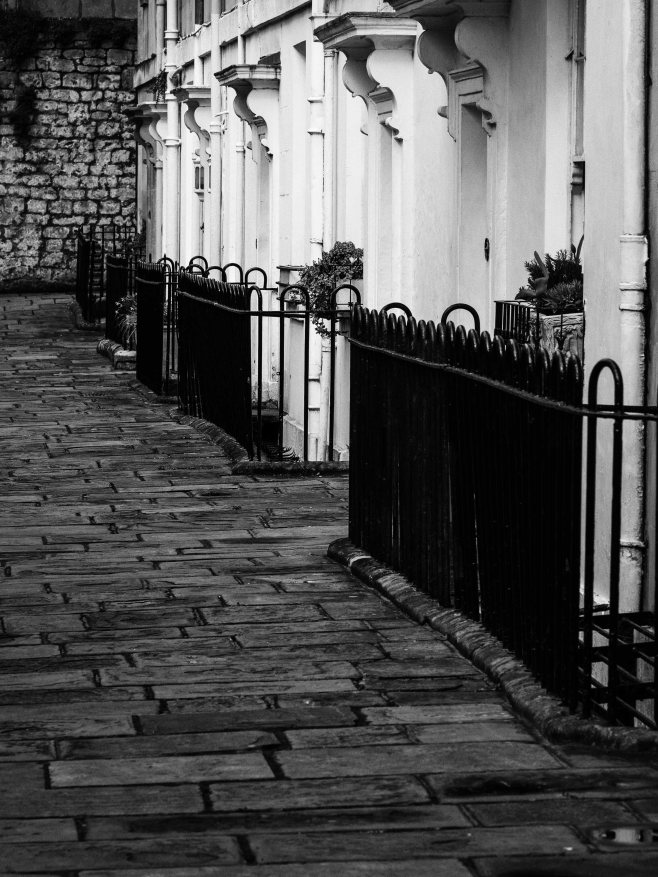 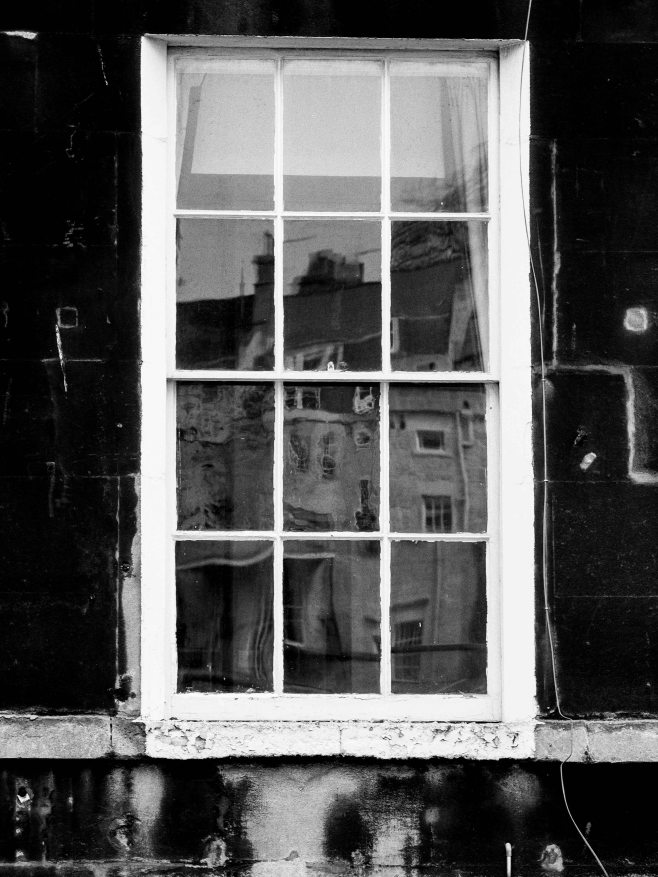 10 Responses to “A return to Bath and an alternative view”