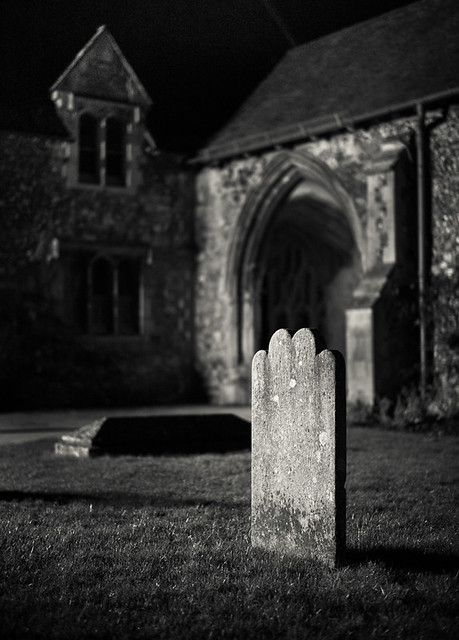 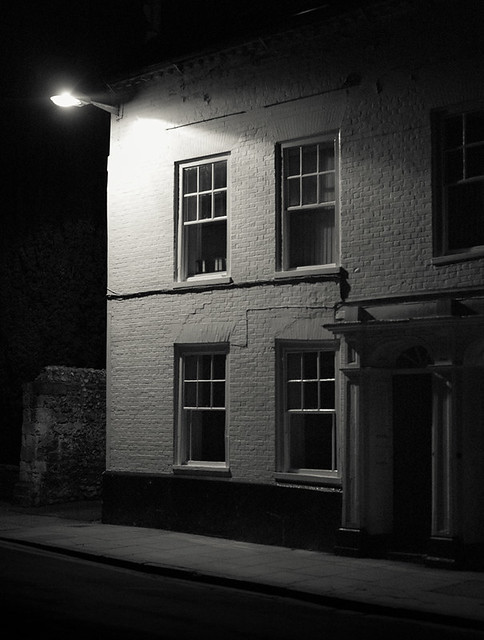 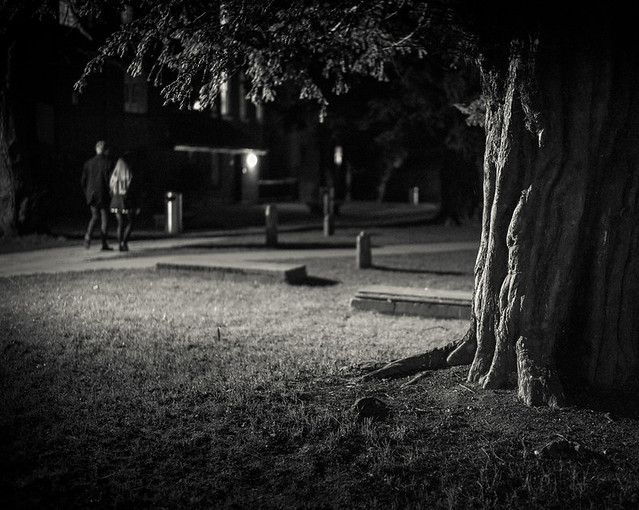 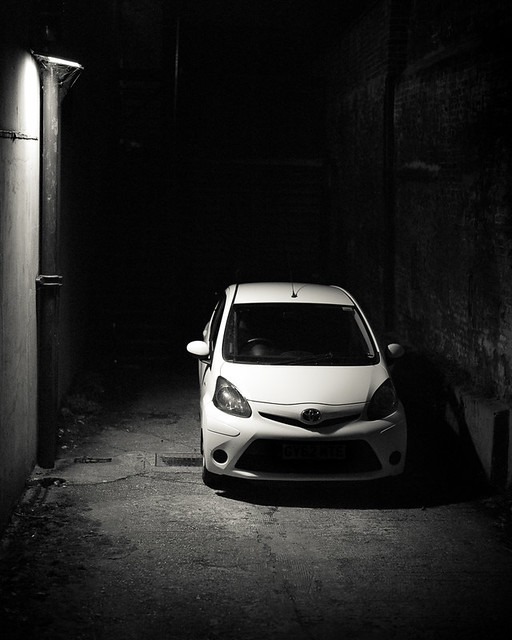 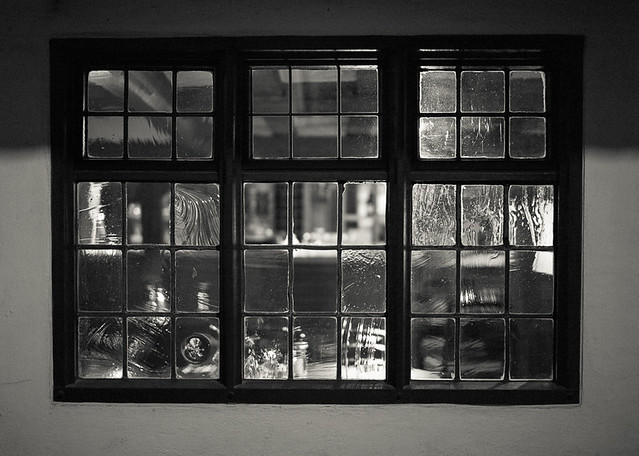 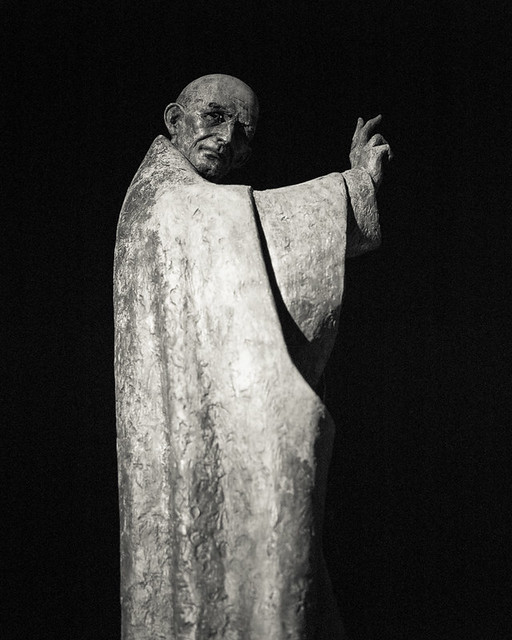 5 Responses to “After dark in Chichester”