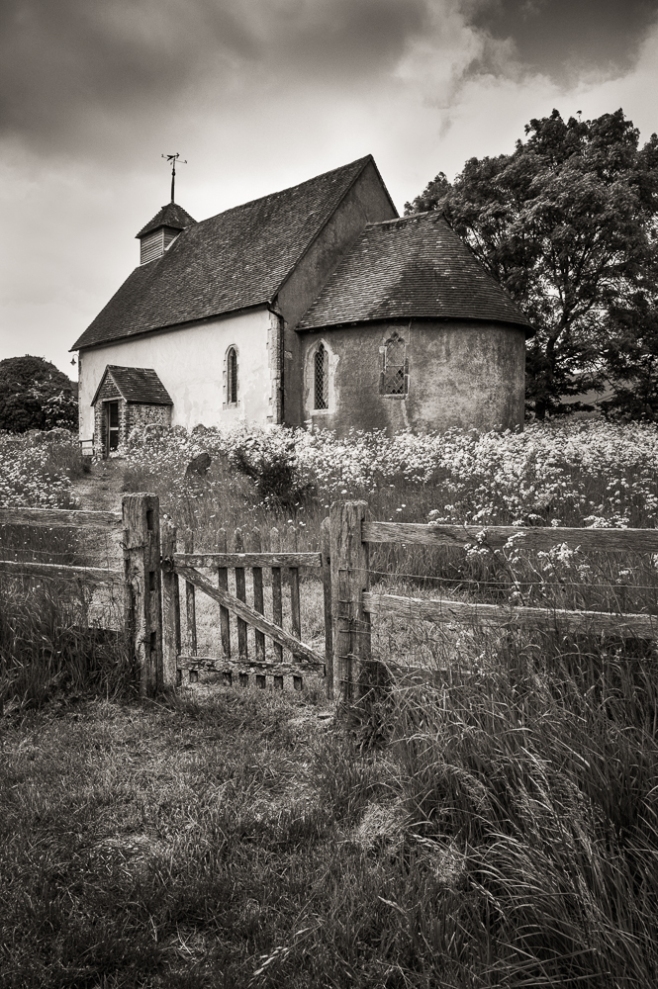 The church of St Mary the Virgin is very often called ‘The Church in the Field’ and it’s very easy to see why it has adopted this name. Situated on a hillside with the South Downs for company, this lovely countryside church has fields and footpaths as its neighbours. At this time of year the graveyard is full of white daises and when they catch the wind the scene becomes quite enchanting. 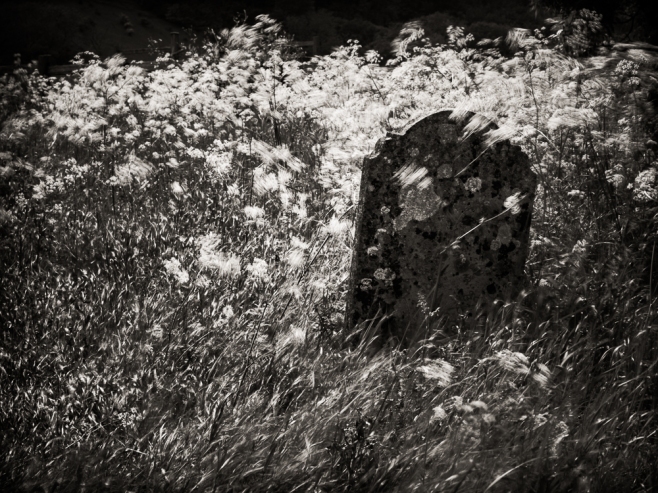 The interior has hardly changed since its origins in the 12th Century. Plain, simple and largely lit by candles; which is just how I like it. This is one of a handful of churches in the whole country with a semi circular or apsidal chancel. I visited another church recently with a similar feature in North Marden, also in West Sussex. 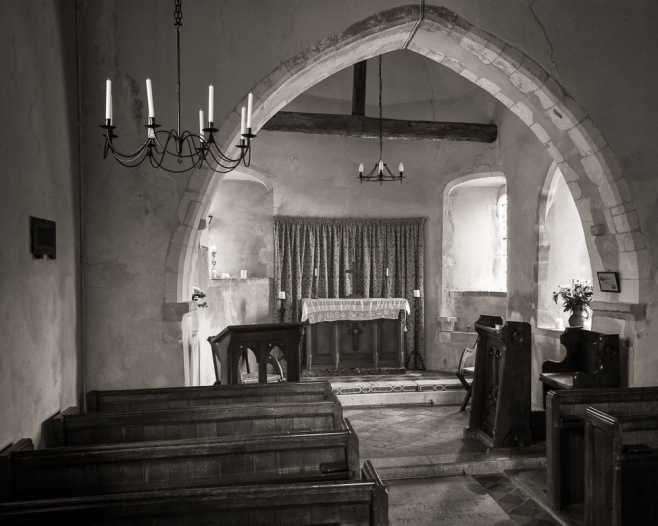 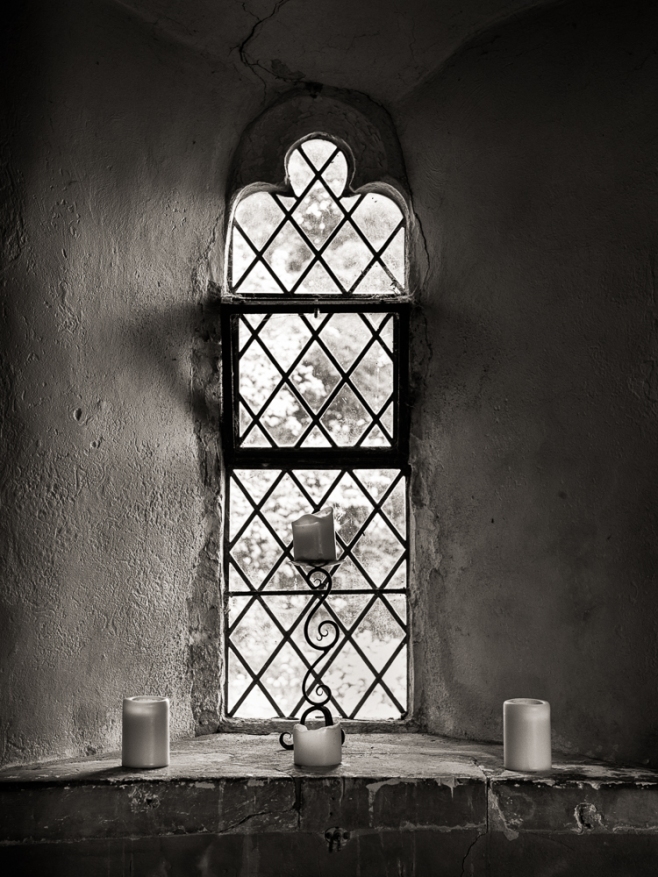 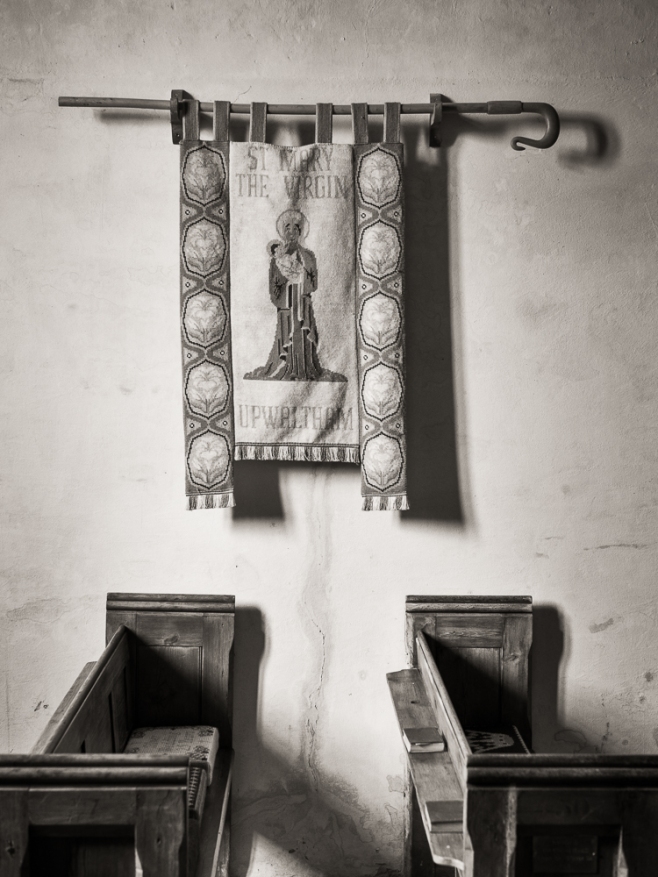 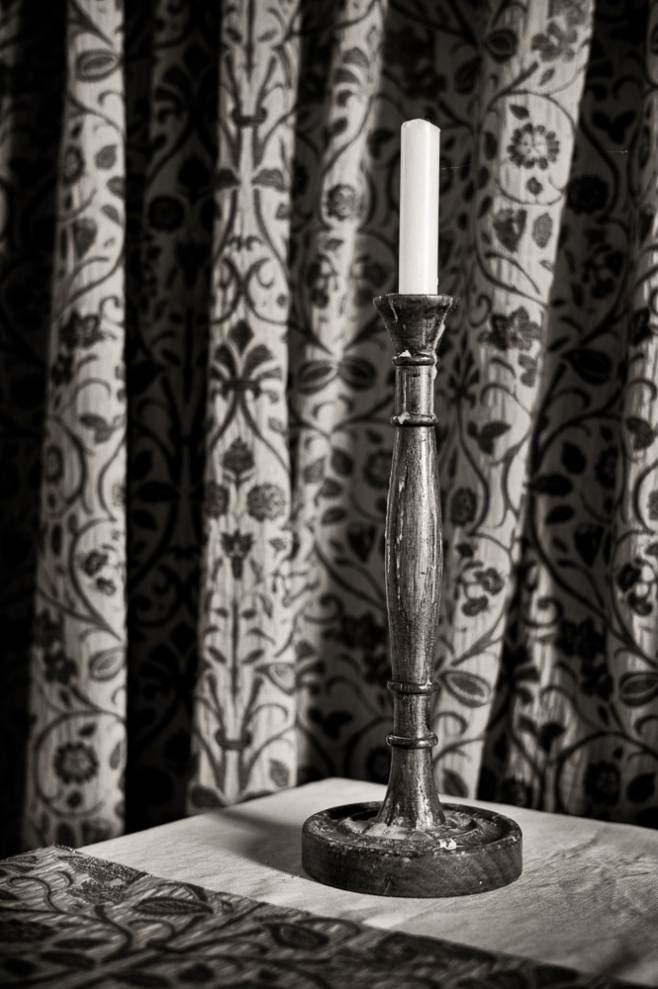 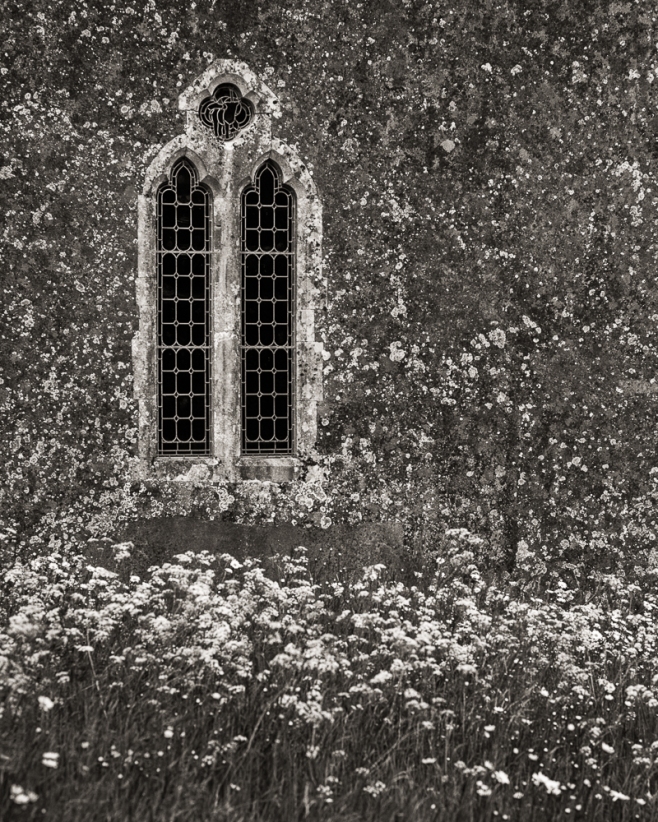 There are very few properties in Upwaltham but I have read that at one time the church served a medieval village. In times gone by it would have been a very tranquil place to live, but today the valley floor plays host to the main road between Chichester and Petworth – the A285. It is perhaps the only thing which detracts from this delightful church; as cars rush by, the drivers probably fail to notice ‘The Church in the Field’. If only they stopped to enjoy the delights of this truly charming Sussex countryside church, it would take them back to quieter and possibly less stressful times. 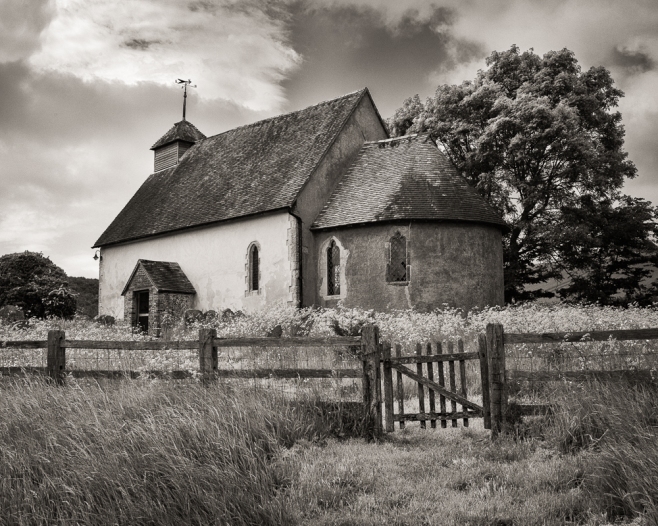