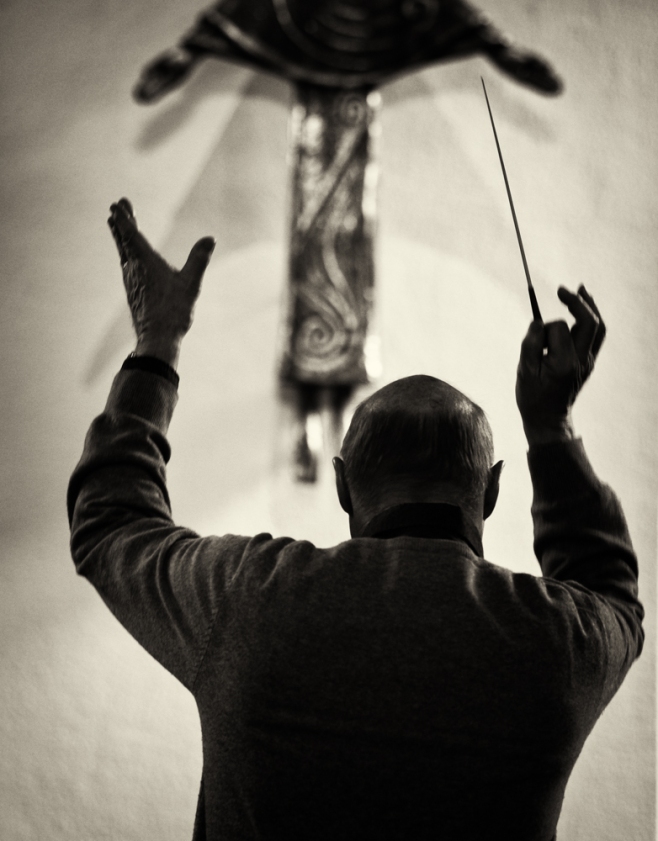 Earlier this year I joined a local Art Society as both my wife and I are interested in most forms of art, in fact anything of a creative nature. At the first meeting I attended I was approached by the Secretary of the Society and was asked if I would be willing to photograph a concert by the Hampshire Recorder Sinfonia. She is one of the musicians and had heard I was a photographer. It was to take place at The Church of St Mary the Virgin in Rowner, Gosport on Valentines Day. They needed to update their website with new some new images, so I happily volunteered my services. I had not attempted anything like this before but I am always up for a challenge!

I didn’t quite know what to expect but I was informed that I could take photographs during the rehearsal as well as during the concert itself. I would though need to be very quiet and discreet, so as not to distract the musicians and more importantly the paying audience. 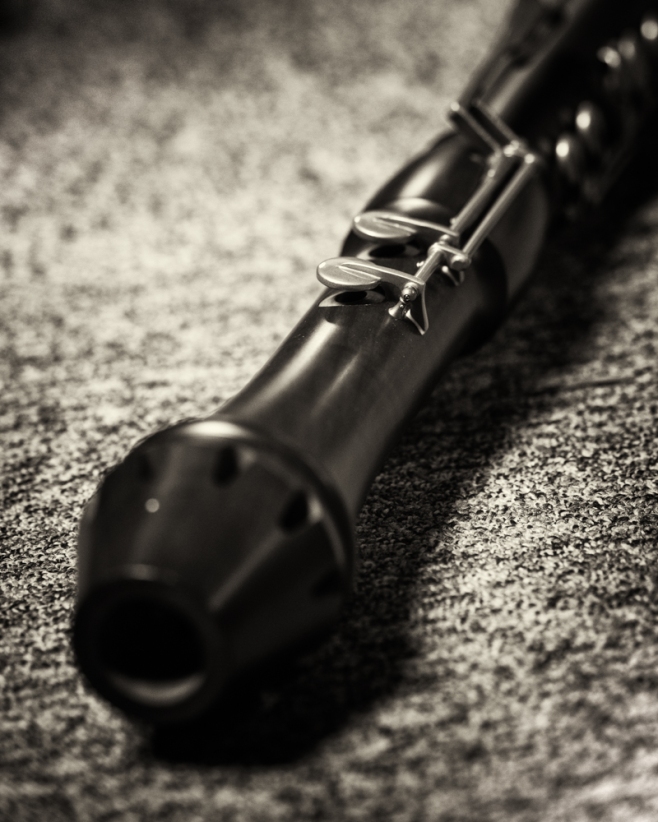 I very much enjoy listening to classical music, particularly when it is heard live in a church building with wonderful acoustics. I do though have to admit that I am rather ignorant of orchestras and their musical instruments, so I was rather surprised to find such a variety of recorders being played. They included, Sopranino – Descants I and II, Trebles I and II, Tenors I and II, Basses I and II, Great Basses and Contrabasses. In total the Sinfonia had thirty two musicians who were all led by Christopher Burgess the Musical Director.

They played music by Gustav Holst, Giovanni Gabrielli, Manning Sherwin, Edvard Greig and other composers. The sound was very special but it was almost impossible to fully appreciate the music and concentrate on taking photographs at the same time.

This is just a small selection of the photographs I took that afternoon. I wanted to capture not just the musicians, but also a sense of the place in which the music was being played. I was asked to provide both colour and black and white versions of each image. However for the purposes of this entry I have processed the photographs slightly differently to those I provided. This is my personal interpretation of the concert, whereas the monochrome images they were given had no toning, and were straight black and white conversions.

I very much enjoyed the experience and trust I have captured something of the musicians, the venue and the event itself. For more information about the Hampshire Recorder Sinfonia please visit their website by clicking here.

Do click on any of the pictures to see a larger version which will open in a new window.