Its sounds rather grand, it wasn’t at all really, but on Saturday 11th August I staged my first and modest exhibition of photographs at the Bizarre Bazaar in the grounds of Fishbourne Church, near Chichester. Any profits (I should be so lucky) would be donated to The St Peter Project (A new church hall for Fishbourne and the wider community – www.stpeterproject.org). I gave a lot of thought to the images I wanted to include. I felt the work should have a broad appeal but also showcase my eclectic tastes. The only thing I did want to do was major on black and white, as this is my preferred style at the moment. The only two prints which were in colour were deliberately chosen as these directly related to Fishbourne Church, so were more likely to appeal to those attending the event.

Prior to the event I built a large stand or easel which would display eleven 20″ x 16″ framed prints, in landscape and portrait format. On the evening before I was still cuttings mounts and framing. I shouldn’t have left it until the last minute but having only recently returned from a week’s photography course at West Dean, time was limited.

As well as receiving a number of favourable comments,  I was delighted to sell five prints which was five times as many as I had expected. Its strange to think that people have now parted with their hard earned money to display my work on their wall at home.  As and when opportunities arise it has certainly given me the confidence to stage other exhibitions of my work…..particularly if the profits can go to a good cause. It has also made me realise that I need to press on with my own website which will incorporate this blog.

Below are the images I displayed.

Secondly a couple of people shots 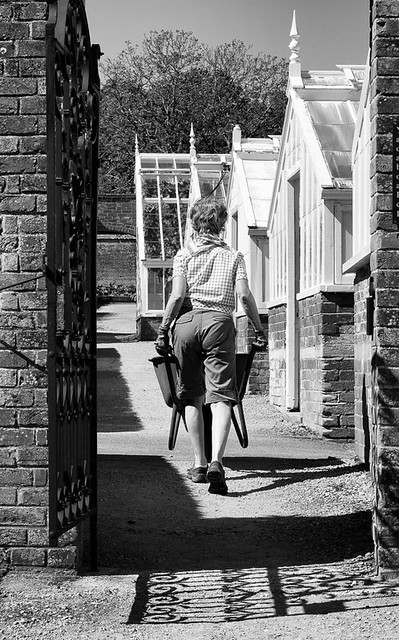 Now that I have included the exif data for each image, I realise that this selection has at least one or more photographs taken using every camera I have used in the past three years since my interest in photography really started. This was not deliberate and it does of course confirm that a good photograph can be taken with any camera. They are not great images but they give me pleasure as I hope they did when people visited my stand.