There are some advantages to being in ‘Lockdown’. Not many I admit, but it’s vitally important to remain positive and make the most of every day.

END_OF_DOCUMENT_TOKEN_TO_BE_REPLACED 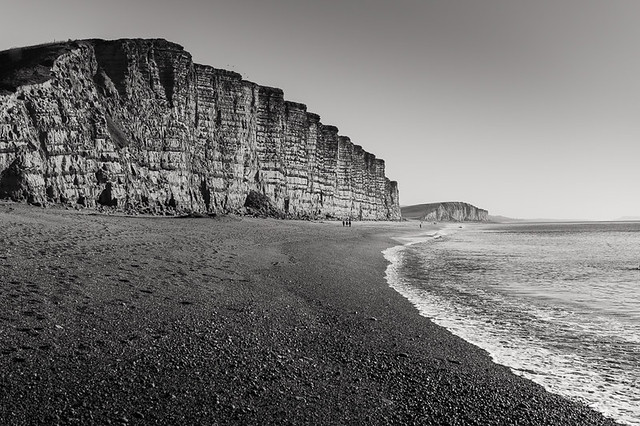 ‘Broadchurch’ cliffs
In truth the spectacular Jurassic coastline at West Bay in Dorset.

The fishing village of West Bay to the south of Bridport in Dorset was the ‘film set’ for one of the best television crime dramas for many years. With Olivia Colman and David Tennant in the leading roles, the series was called ‘Broadchurch’ after the fictional town in the story. In the opening episode the body of a young boy was found on a beach at the foot of some spectacular cliffs.