I have long been an advocate of ‘working’ a subject – in other words taking time to explore different compositions of what is essentially the same subject. I don’t wish to assume that the first choice of viewpoint and lens selection will make the best photograph. The temptation of course can be to pursue the obvious and then walk away believing the job is done.

END_OF_DOCUMENT_TOKEN_TO_BE_REPLACED 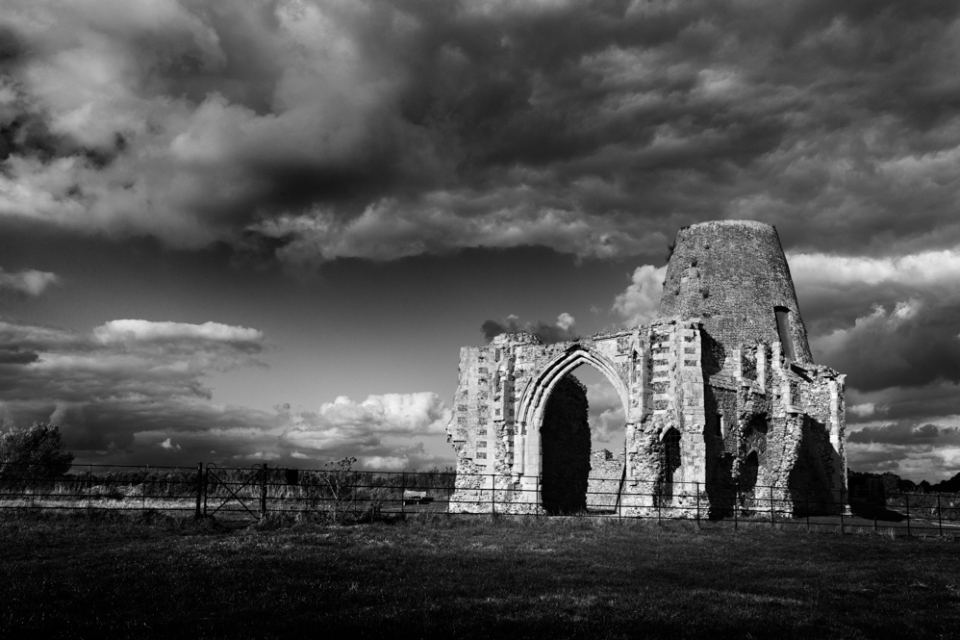 The ruins of St Benet’s Abbey on the banks of the River Bure within the Norfolk Broads are the best part of 1,000 years old. In 1020 King Cnut who ruled both England and Denmark, granted land and property to the hermits at St Benet’s and so the Benedictine Monastery was formed. It changed and expanded over the centuries and in the second half of the 18th Century a farmer built a windmill inside the abbey gatehouse. Some time later it was converted to a windpump but this ceased operating and now forms part of the abbey ruins.

Little remains of the monastery but in 1987 a tall cross was erected on the position of the High Alter. It was made from oak from the Royal Estate at Sandringham and can be seen from miles around. 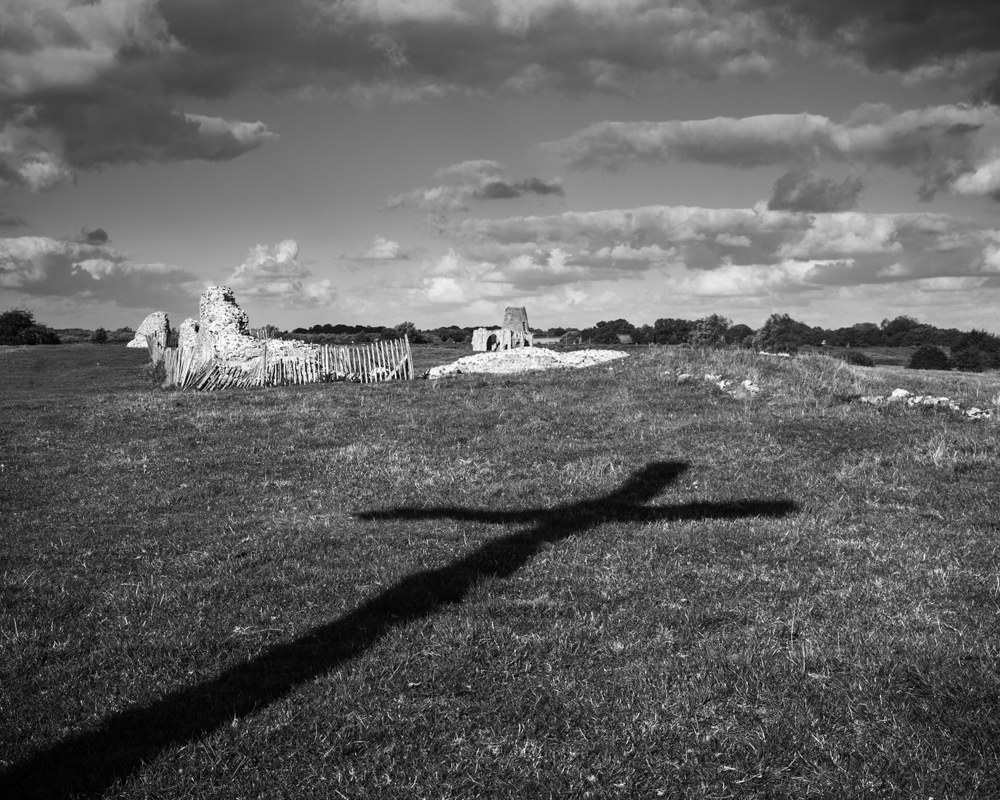 ‘The river runs through’ The river Piddle in Dorset, which eventually reaches the sea at Wareham. Continuing my series of images which are #closetomybackdoor . ...
‘Pillbox and tank traps’. These coastal military defence structures can be found at Kimmeridge Bay in Dorset. Most photographers turn round and face the sea to capture the ledges and Clavell Tower. #coast #coastalphotography #dorset #military #defence #pillbox #tanktrap #2ndworldwar #bnw #blackandwhitephotography #leica #intrigue #picoftheday
‘Lone poppy in wheat field’. My interpretation of a much photographed subject but no less appealing to me given its popularity.
‘Gate in a field’ Continuing my #closetomybackdoor project. This just typifies the lovely Dorset countryside in early summer. ...
‘Church and cow parsley’ Sadly this is a redundant church in the tiny hamlet of Turnerspuddle in Dorset. The churchyard is overgrown having been taken over by a mass of cow parsley. The setting is surrounded by trees so I had to choose a time of day when sunlight fell on the white flowers, whilst the church was largely in shadow. I like to think this church has become a haven for wildlife, flourishing while the windows of the church look on. I shall watch with interest how this scene develops as the year unfolds. #closetomybackdoor #church #redundant #summerflowers #wildflowers #cowparsley #bnwmood #fineartphotography #blackandwhitephotography #lovedorset #naturelovers #instablackandwhite #photoproject #leicasl #primelens
‘Drinking trough’ ...
Follow alan frost photography on WordPress.com