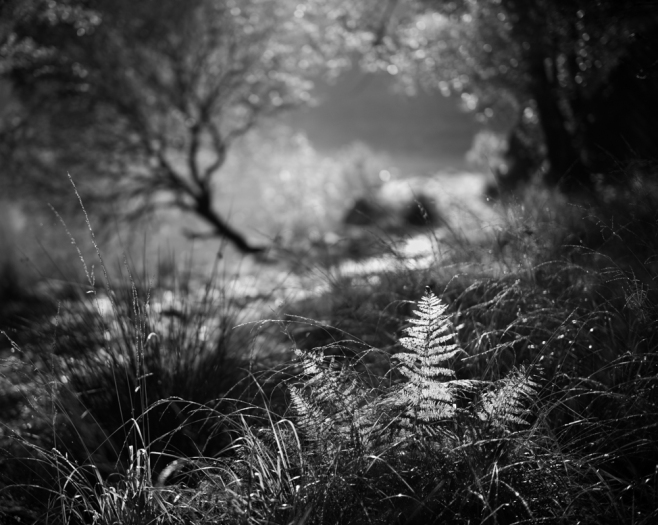 4 Responses to “Creative use of depth of field in Snowdonia”